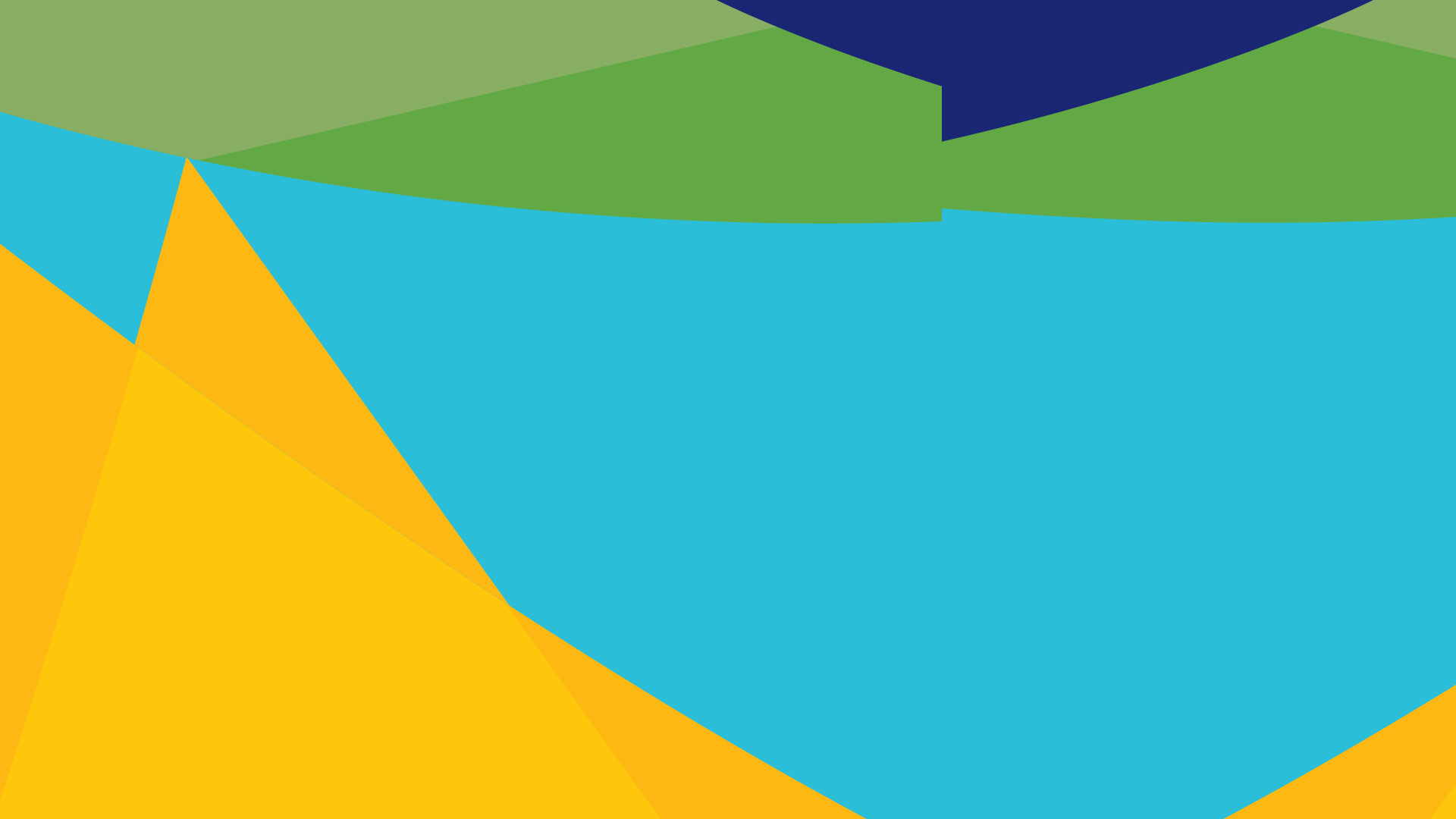 by 4sure
Comments are off 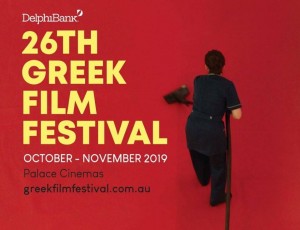 The Delphi Bank 26th Greek Film Festival returns to Palace Barracks Cinemas Brisbane from 15 – 20 October 2019. The Festival offers the opportunity for philhellenes to enjoy the best films to come out of Greece in the past several years.

The Festival will open with award-winning Greek filmmaker Tassos Boulmetis’ sports docudrama titled “1968” which recounts the victory of Greece’s AEK team in the European Cup in 1968. Their first-ever win in the basketball over the Czech team which saw more than 100,000 people ecstatically flooding the court and the environs of Athens’ Panathenaic Stadium.

6.15pm for 7.00pm screening
This will be followed by the official after party at Palace Barracks Cinema

There are no upcoming events at this time.

Stay Up To Date